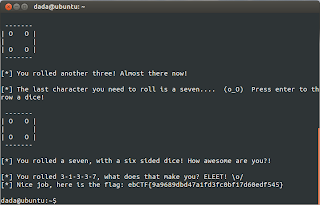 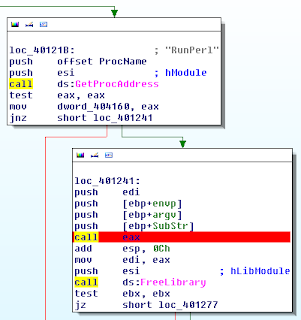 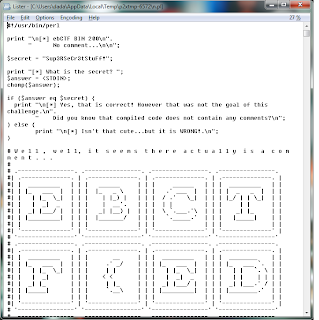 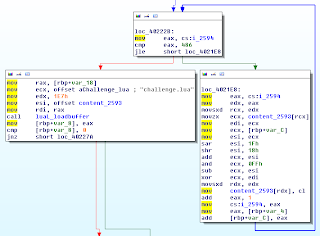 All in all these were really nice challenges, thanks to the guys at Eindbazen!
Posted by balidani at 3:00 PM